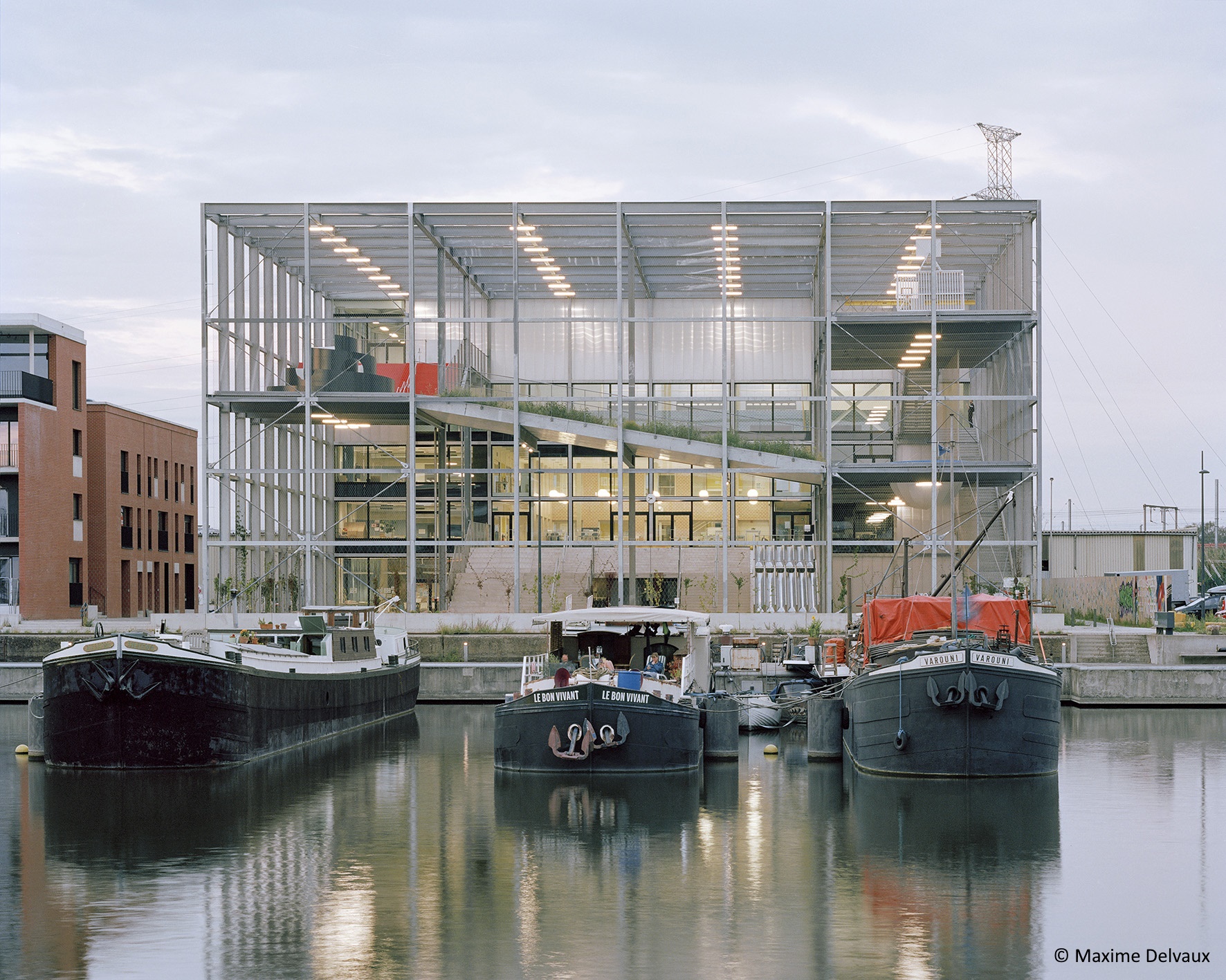 It is usually given by the European Union and the Fundació Mies van der Rohe to the best European architecture project completed within the past two years. However, the 2022 edition will feature works from the past 2.5 years as the coronavirus pandemic has delayed the award.

This year, the shortlisted works can be found in 18 different European countries. Austria, France and Spain have the most shortlisted projects – five each – followed by Belgium, Germany and the United Kingdom, with three projects each.

Denmark, Finland, Poland and Portugal have two shortlisted works and the Czech Republic, Greece, Hungary, Italy, the Netherlands, Norway, Romania and Slovenia have one project each.

Five finalists for the award will be announced on 16 February, with the architecture and emerging winners revealed in mid-April. The EU Mies Awards Day, when the awards ceremony will be held, will take place at the Mies van der Rohe Barcelona Pavilion in May.

Sustainability and inclusivity were among the things the jury looked at this year.

"The pandemic has further changed our view on architecture and how we live. I personally think it is extremely important to highlight something whereby collective life is central and, maybe, where there is also some sense of local in it. Not only the global but also the local, because people have recently rediscovered the importance of their close environment." 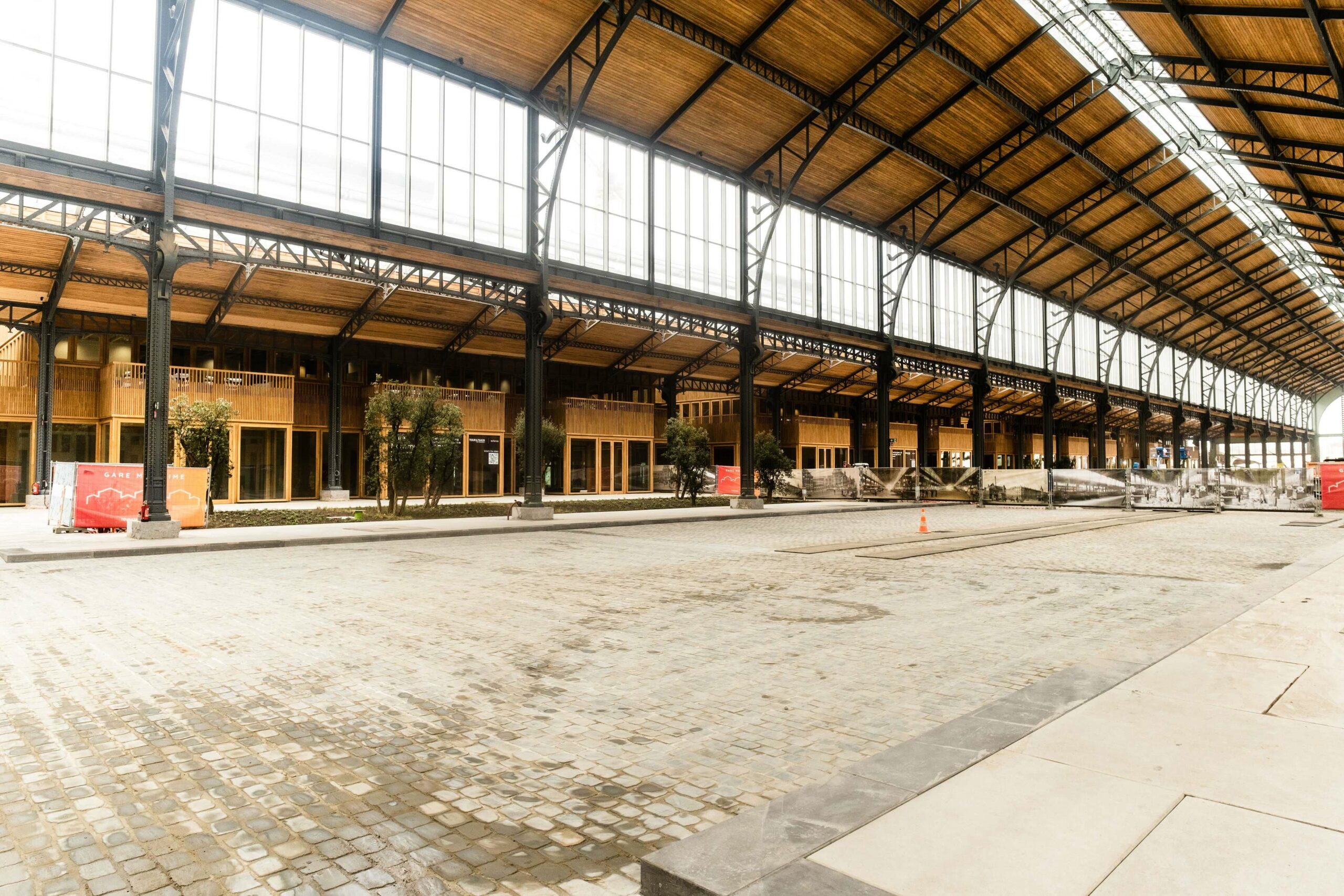 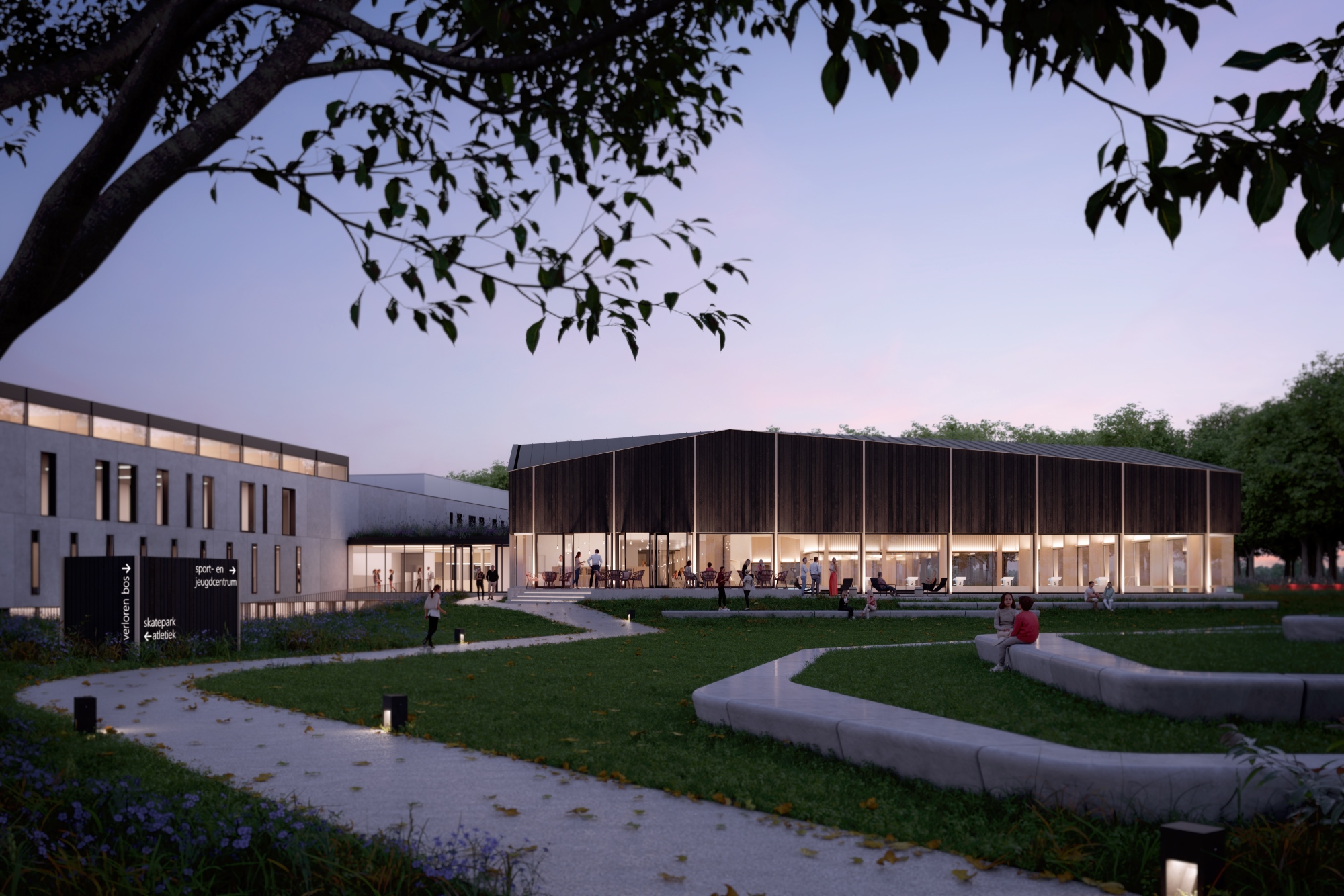 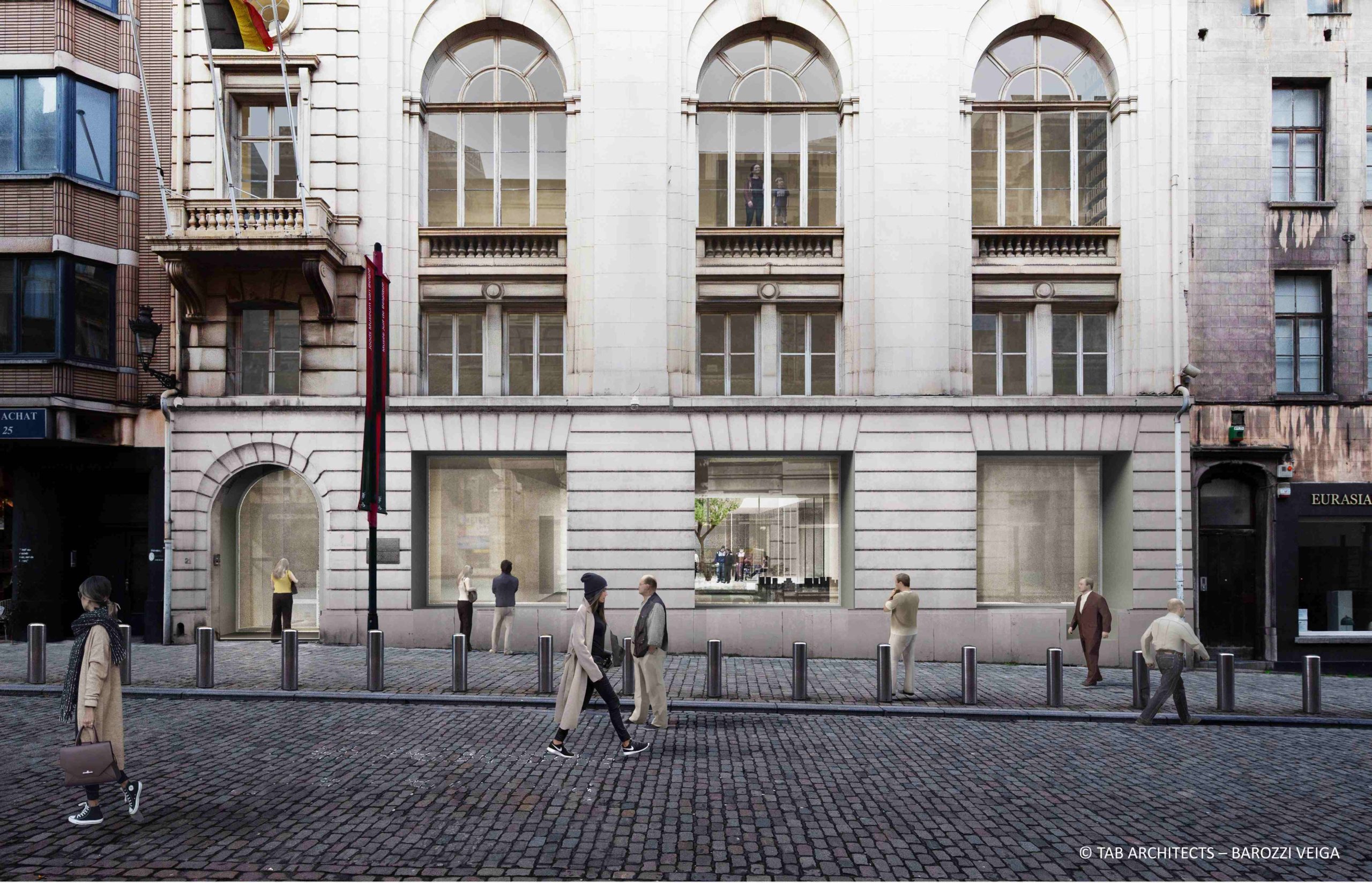 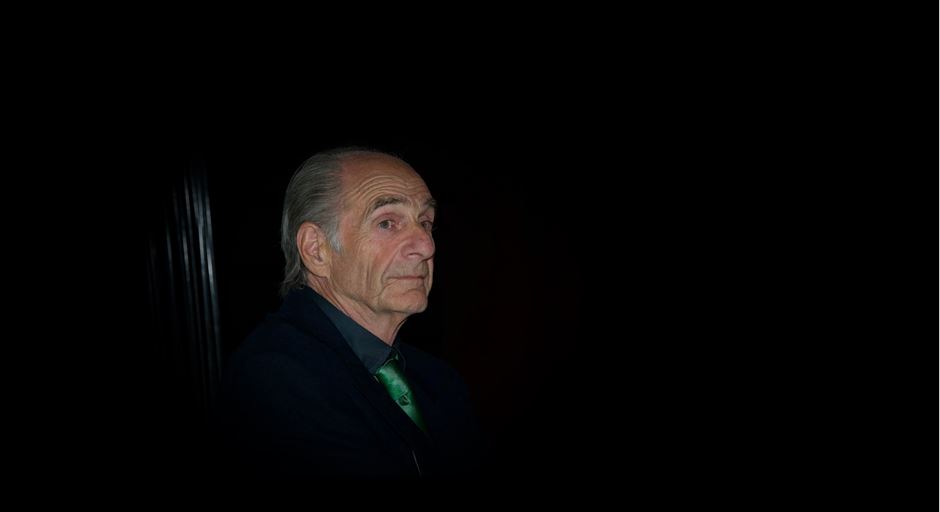 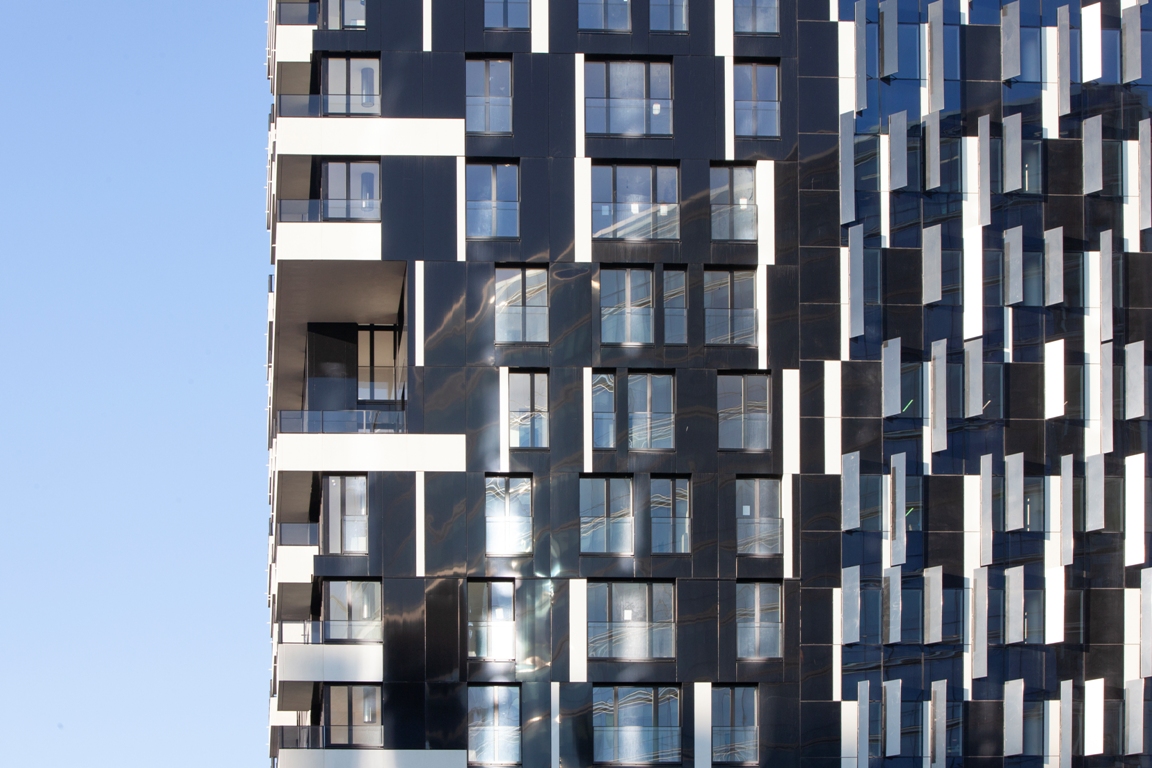 European Commission moving in The One

6 projects up for an award in the Publica Awards 2020

Upgrading of Albertplein in Vorst in full swing 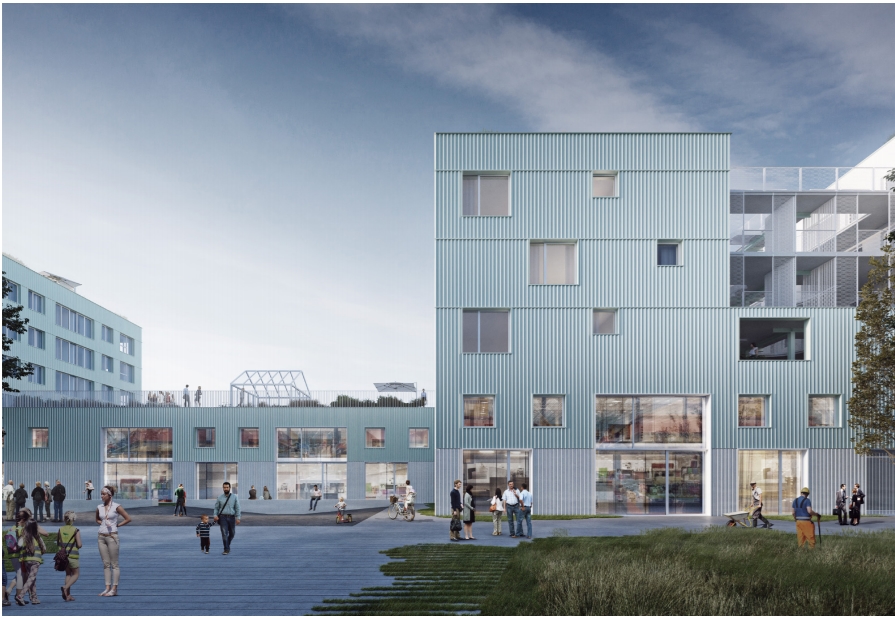