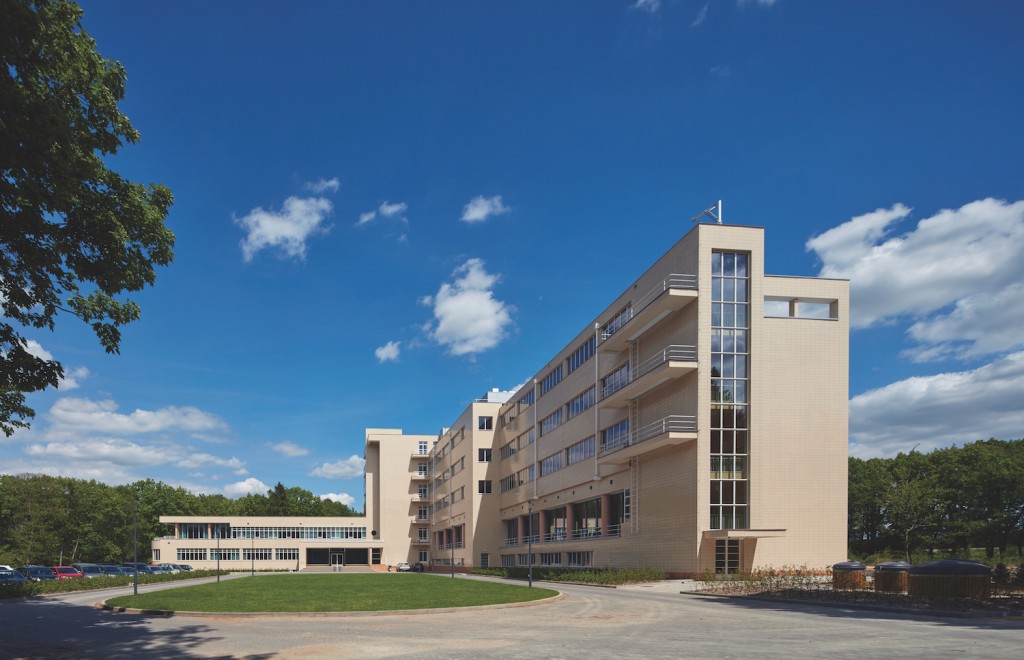 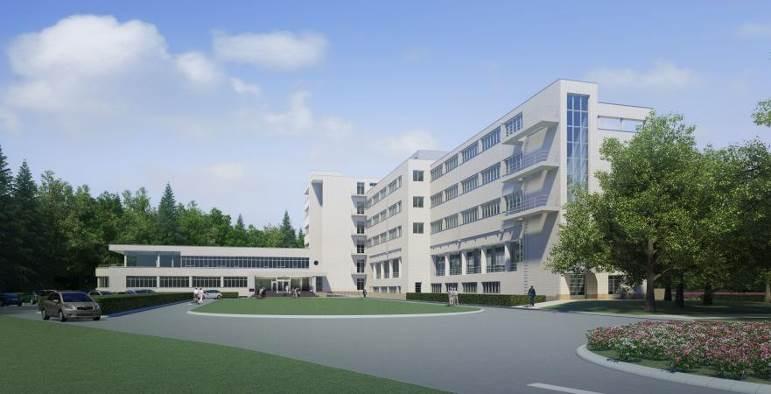 Restoration and reassignment of the former Sanatorium Joseph Lemaire built in 1937, which is situated in a nature reserve complex originally for the care of tuberculosis patients. This building is a protected heritage building, and must comply according for any structural, design, or technical changes to the building.

It has been transformed into a residential nursing care home with a wing assigned for assisted service flats. Furthermore, a day center is foreseen together with a public accessible restaurant and an underground parking garage.

Building envelope optimization was performed on the both the heritage main building and the new additional wing of the complex. 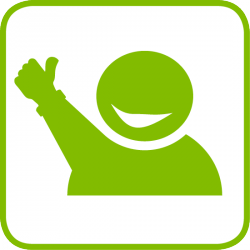 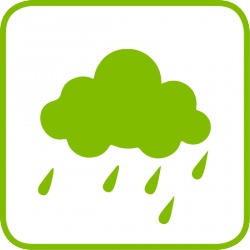 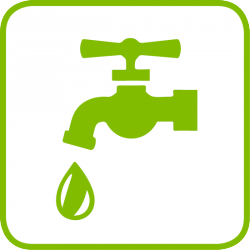 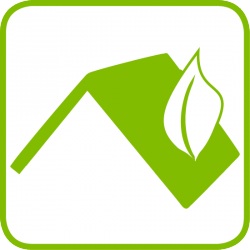 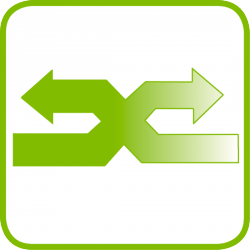 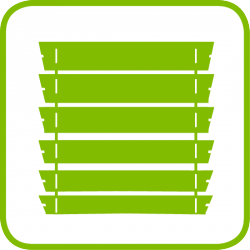 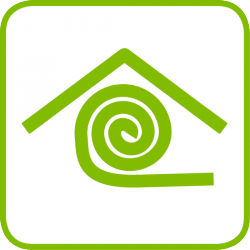 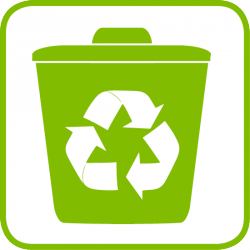 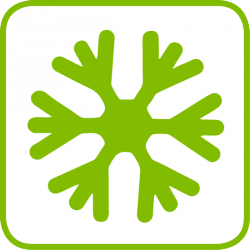 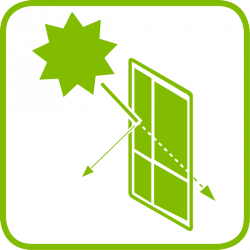 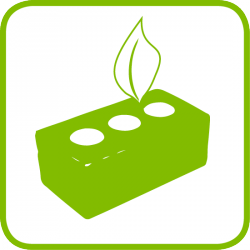 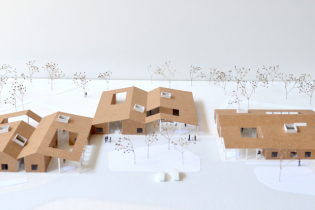 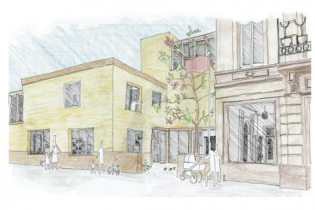 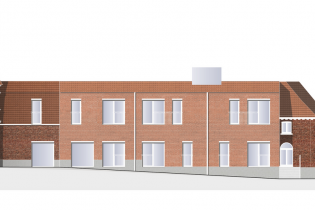 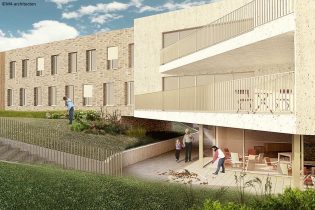 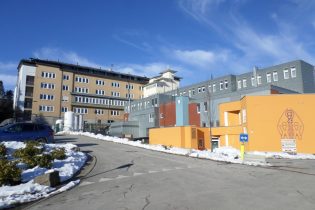 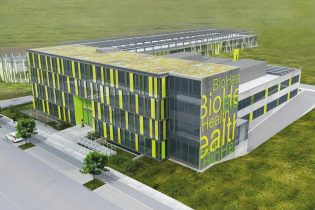 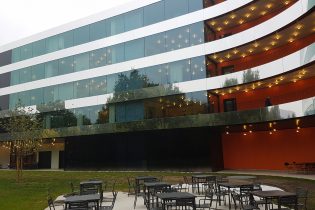 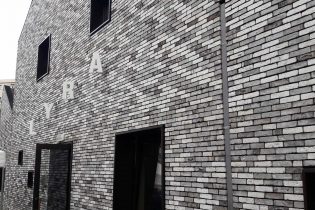 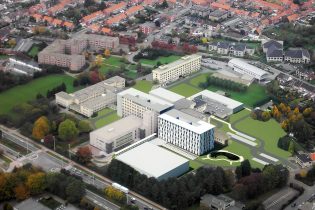 RENOVATION AND CONSTRUCTION OF VARIOUS HOSPITAL WARDS ON THE CAMPUS OF ST. ELISABETH HOSPITAL 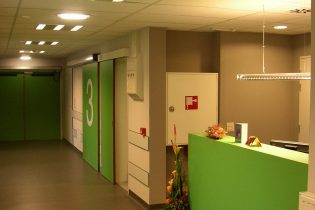