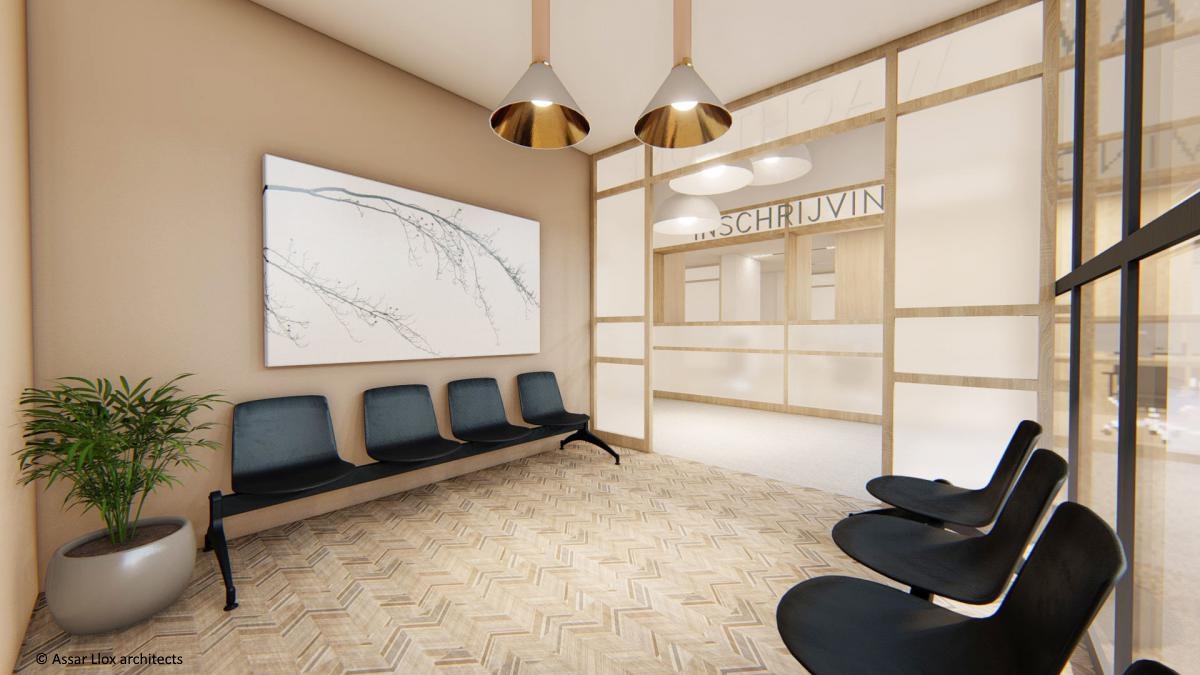 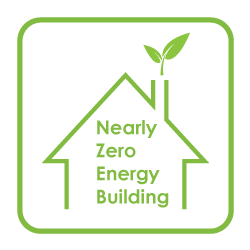 This project consists of 2 parts, on the one hand the renovation of the existing emergency department, which will also be provided with a limited extension, on the other hand a new building to accommodate 2 NMR scanners.

With regard to the renovation of the emergency department, the interventions in the existing building were limited to the redistribution of the ventilation flows in order to achieve an adequate indoor air quality in all rooms. For this purpose, the existing air group of type D ventilation with heat recovery was chosen. Heating and cooling of these rooms is based on the existing production, by means of a gas condensing boiler and chiller, and takes place via the ventilation air.

For the expansion of the emergency department, a separate air group also equipped with type D ventilation was used for the introduction of hygienic air. For cold and heat production, we opted for renewable energy in the form of a 4-pipe air-water heat pump that feeds the heating and cooling battery in the air group as well as the ceiling cassettes in the new rooms.

Subsequently, a limited new building was also included in the project to accommodate 2 new NMR scanners. Given the limited space available, this volume was integrated on top of the second floor of the building that also houses the emergency department. Points of attention in these areas are the need for process cooling for the magnet of the scanners and associated technical areas versus the need for air-conditioning of the associated areas such as changing rooms, sanitary facilities, waiting room and the like.

For the process cooling of the scanners a redundant cooling was provided based on an already existing cooling machine supplemented with a new unit. The cooling is delivered by means of a separate air group type D ventilation with recirculation specifically intended for the rooms of the scanners.

The other rooms housed in this building volume were equipped with a separate ventilation unit housed in the suspended ceiling of the waiting room and a VRF system with outdoor unit and several indoor units in the form of ceiling cassettes. In this way, a renewable energy source in the form of outside air is once again being used for this part of the energy demand.

There is also a section for medical gases and sanitary facilities. For both of these, an extension of the existing installations was planned within the current project scope, so that the necessary connections and equipment are also available in all new spaces. 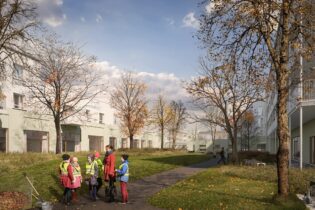 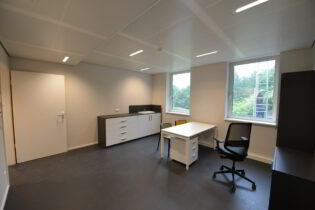 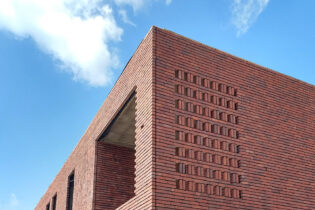 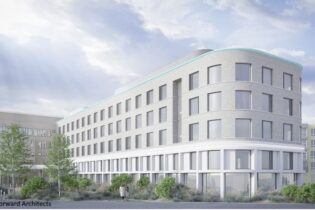 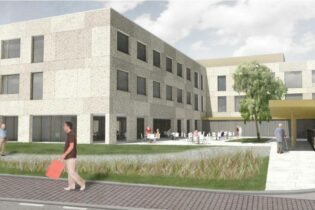 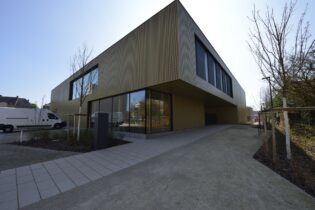 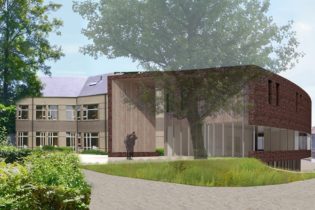 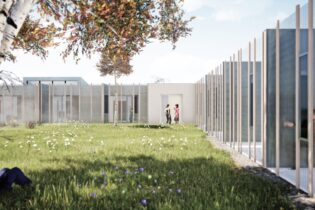 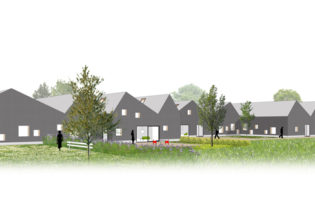