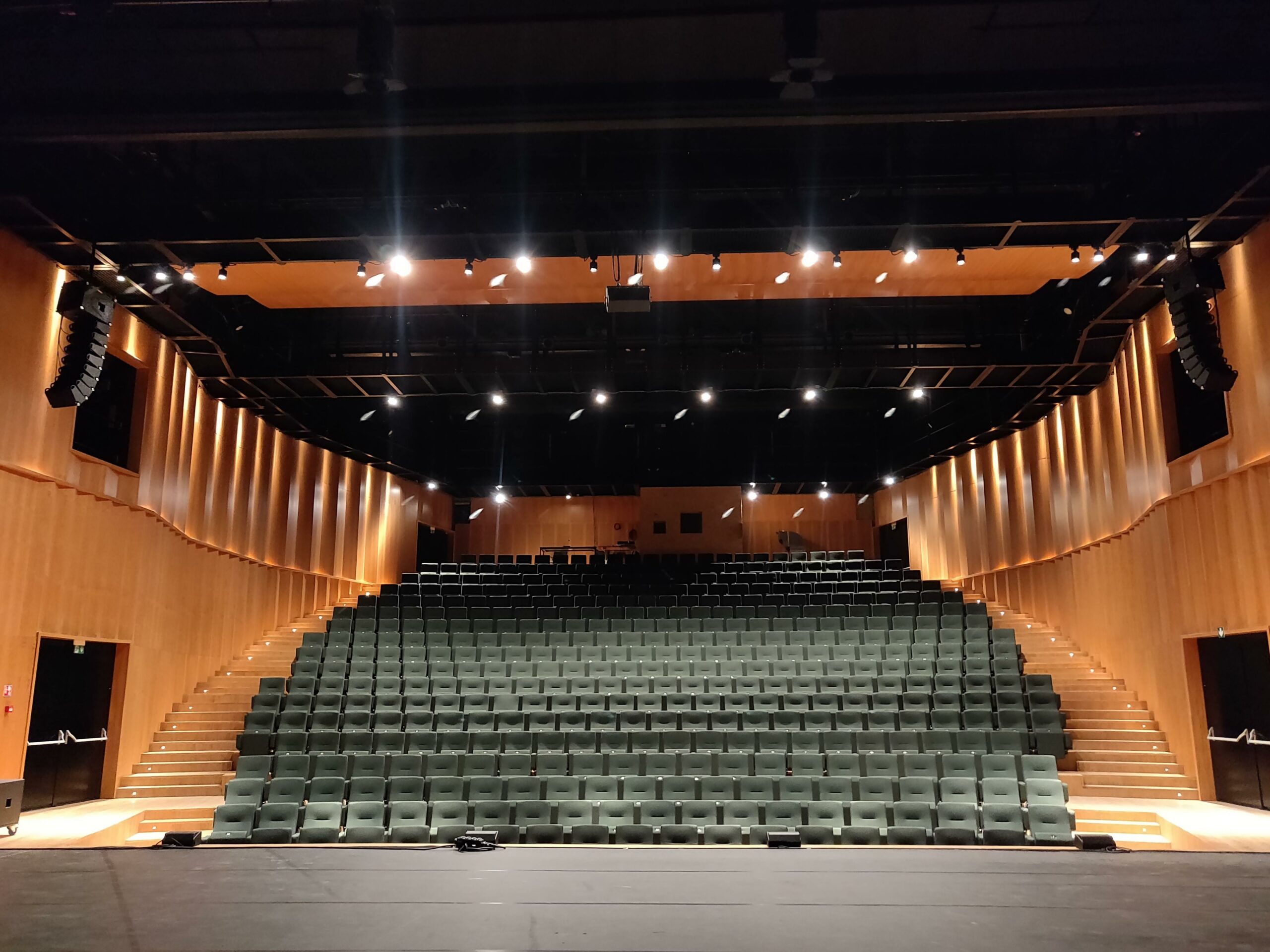 In 2011, an open call was launched by the Flemish Government Architect for the construction of a new cultural center in Deinze. A total of 127 teams ​​of which 48 were foreign, took part in the Open Call. After the final selection in March 2012, the jury unanimously chose our design team.

The design consists of a compact volume with a glass and aluminium substructure and a white glazed brick superstructure, with the stage tower above the podium as an eye-catcher.

The new building houses a theater hall with 450 permanent seats. The room has a warm character due to the use of wood, but also has solid technical and acoustic equipment for an optimal and comfortable viewing and listening experience.

In addition to the theater hall and associated rooms, a number of meeting rooms and multipurpose rooms were provided for use by both urban and local organizations and associations.

The central multipurpose space is also divisible and therefore suitable for both small and larger initiatives. The small hall has an extendable grandstand with 120 seats and is a hall for concerts as well as for lectures and smaller performances.

The common factor in museums, art galleries, cultural centers, libraries and concert halls is that the number of people present can vary greatly from day to day and from hour to hour. The elaboration of the technical installations takes this into account by, for example, dividing the building into various ventilation zones, whereby the required flow rate is matched to the needs of the given moment and the occupancy.

Modern technology was further used in the building and integrated in close collaboration within the architectural framework. Meaning: ventilation type D with extensive heat recovery in all rooms, various sanitary facilities for everyone equipped with rainwater recovery system, extensive data & telephone network, CCTV, audio facilities and finally ecological lighting. All theater technology was provided in the theater hall, as well as an induction loop for the hearing impaired, so that everyone can enjoy it. To provide the building with fresh air, night flushing and a summer bypass are used. The installation of PV panels takes the building to a higher level in terms of sustainability.

Finally, the building is also equipped with 2 lifts to enable vertical transport and to make the different levels generally and integrally accessible to everyone. 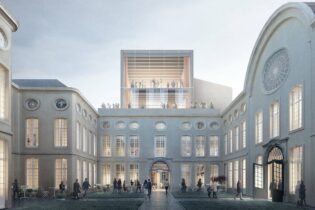 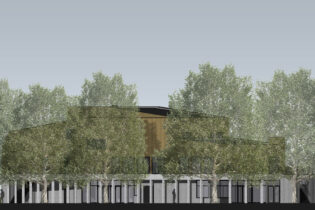 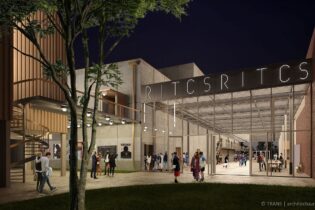 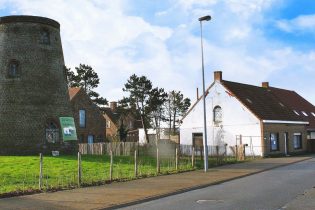 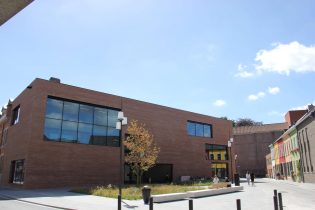 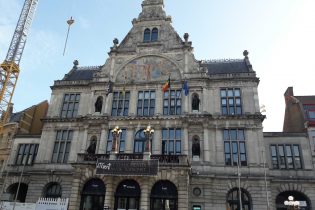 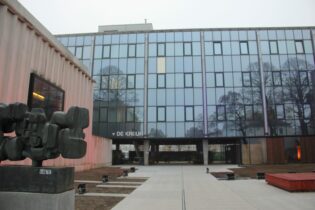 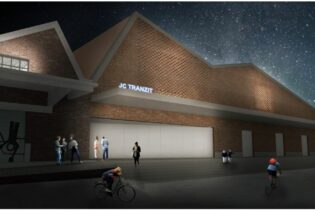 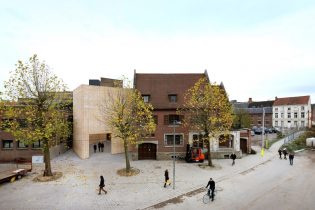 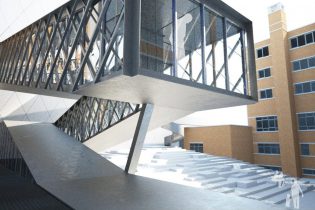